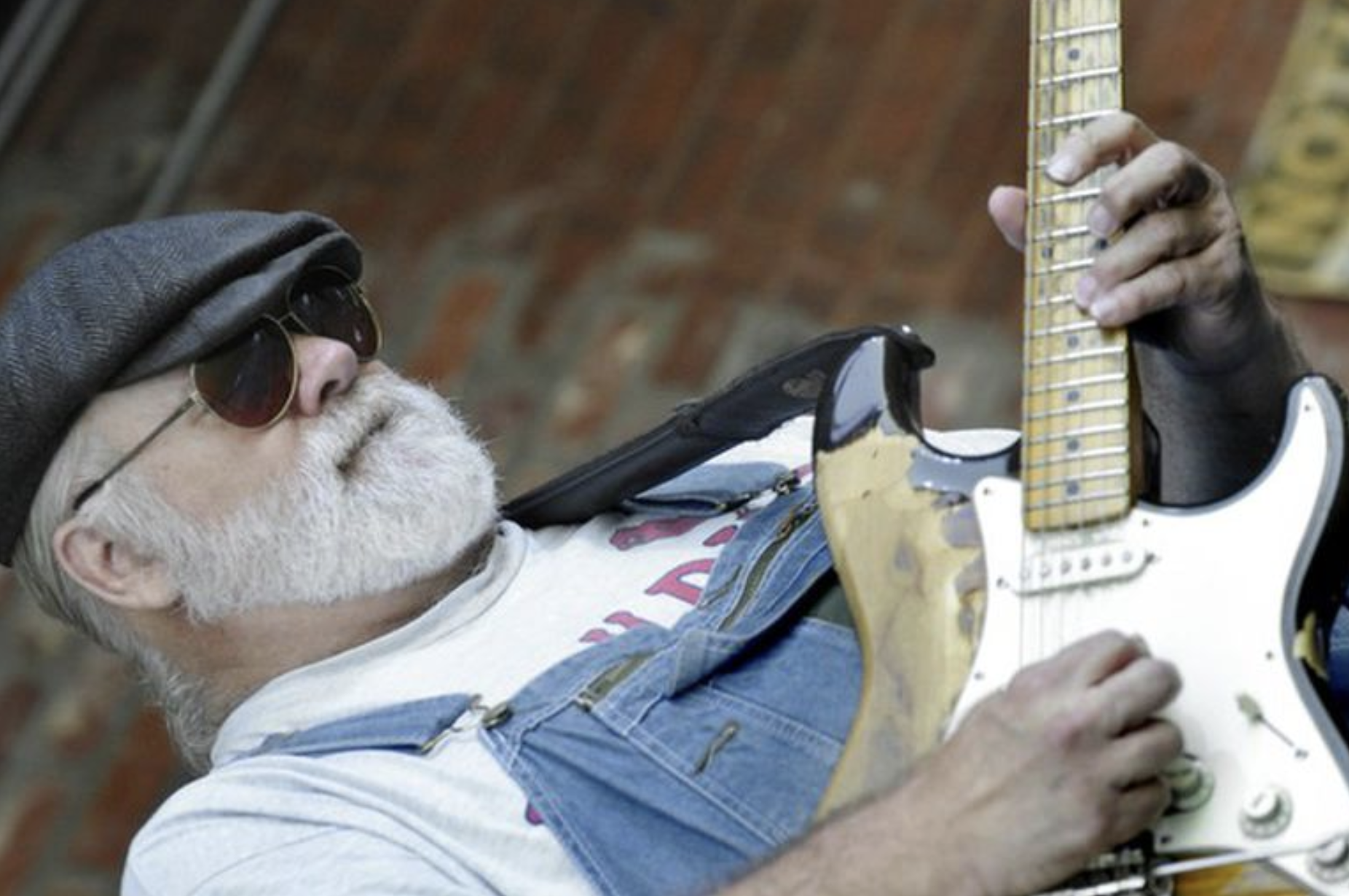 “Concerts were definitely not an industry back then,” says “Microwave” Dave Gallaher, when asked about his yesteryear encounters with musicians who became rock legends. “They were simply events principally put on by hippies that had some money, you know? They were people who loved music but they were not necessarily business people. It was much easier to have access to people back then really.”

Oftentimes, the people with the best stories must be asked to tell them.

Such is the case with Microwave Dave. As wonderful and talented as he is as a guitarist, bandleader, live performer and musicologist, this Alabama blues icon is just as humble and down-to-earth as a person.

Which is probably why in 2015, Huntsville began honoring Gallaher, the city’s most treasured musician, with a day in his honor: Microwave Dave Day.

Admission is a $10 donation to the Microwave Dave Foundation, a nonprofit organization aimed at fostering music and arts appreciation for North Alabama students.

“The mood the first three years (of Microwave Dave Day) has been really upbeat,” Gallaher says. “The joyousness of the audience, that probably sticks out to me more than anything else. All three times it’s been just like that. And that’s hard to come by in this day and age. Beyond that, I love that I get to see musicians and bands I don’t get to see otherwise, because they’re usually playing the same nights.